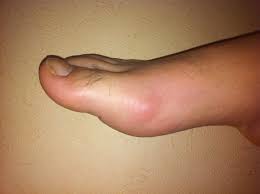 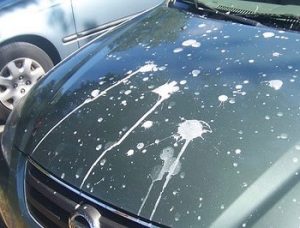 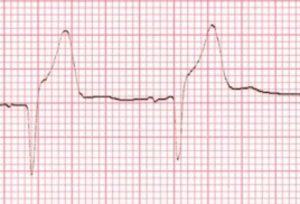 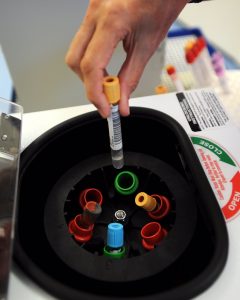 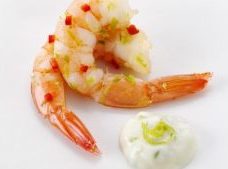 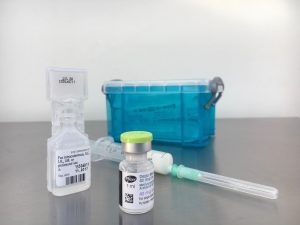 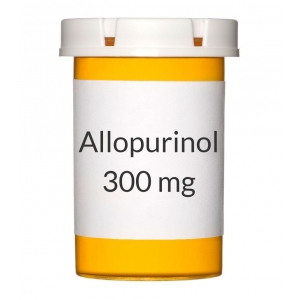 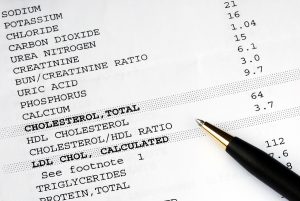 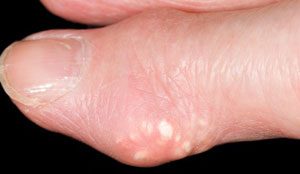 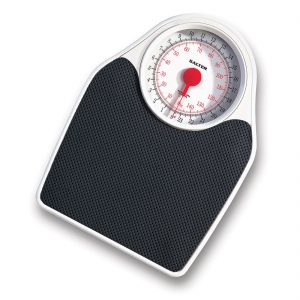 20 thoughts on “Gout: top 10 tips for patient and doctor”